“To mislead consumers by telling them their poisons are ‘sustainable’ is completely unacceptable.”
Zoe Loftus-Farren

Bell Laboratories’ sustainability webpage paints a glowing picture of corporate responsibility. The banner at the top of the page is filled with nature photographs — birds and turtles, waterfalls and pristine coastlines — and a brief scroll provides links to conservation projects, environmental awards, and three “green” pest control products. But while the company, which is “an exclusive manufacturer of rodent control products,” appears to promote an image of environmental consciousness, according to a recent lawsuit, that couldn’t be farther from the truth.

Non-target wildlife can be exposed to rodenticides by ingesting them directly or by consuming other animals who have ingested them. Photo of red-tailed hawk by Wade Tregaskis.

On Tuesday, the nonprofit Raptors Are the Solution (RATS) filed suit under Washington DC’s Consumer Protection Procedures Act alleging that the Bell Laboratories’ sustainability claims — which, in addition to the company website, can be found in its newsletter, on social media, and in advertising materials — are misleading. The lawsuit alleges that through use of terms like “sustainable,” green hashtags like “#earthfriendly,” and descriptions of products as “low risk,” Bell Laboratories suggests to consumers that its products are green. In reality, many of its rodenticides contain active ingredients, including anticoagulants or blood thinners — known to cause slow and painful deaths in target species, as well as death and illness in non-target animals like foxes, coyotes, household pets, and birds of prey like bald eagles, hawks, and owls.

“It’s bad enough that their poisons are killing and sickening so many animals, but to mislead consumers by telling them their poisons are ‘sustainable’ is completely unacceptable,” says Lisa Owens-Viani, director of RATS. (RATS is a project of Earth Island Institute, which publishes the Journal.) “Many consumers rely on representations by the manufacturer and the pest control operators who use the products and would be very upset to learn about the harm these poisons are causing to wildlife and pets.”

The impact of rodenticides on both target and non-target animals is well documented. Animals — including wildlife and pets — can be exposed by ingesting the poisons directly, or by consuming other animals who have ingested them, and research indicates that exposure among non-target species is widespread. A study of mountain lions in California’s Santa Monica Mountains, for example, found that 90 percent of the cats had been exposed to the poisons, as had with the majority of coyotes and bobcats. Another study of bald and golden eagles found anticoagulants in 82 percent of the 313 raptors studied, and identified the exposure as the cause of death in 12.

“I think consumers expect honesty in advertising from companies,” says Sumona Majumdar, general counsel of Earth Island Institute, who helped file the lawsuit on behalf of RATS. “And I do not believe consumers are aware that the products manufactured by Bell Laboratories have such horrific impacts not only on the target species, but on wildlife and even their pets. To call these products sustainable really stretches the meaning of the term beyond what a consumer would expect.”

“Part of our mission is to educate people about the dangers of these products, but when multi-billion dollar corporations lie to the public, it is a huge uphill battle,” adds Owens-Viani.

Online
Bobcats Are the Latest Victims of Rat Poison in California

Poisons meant to kill rodents are indiscriminately killing everything else, including birds and animals that prey on them 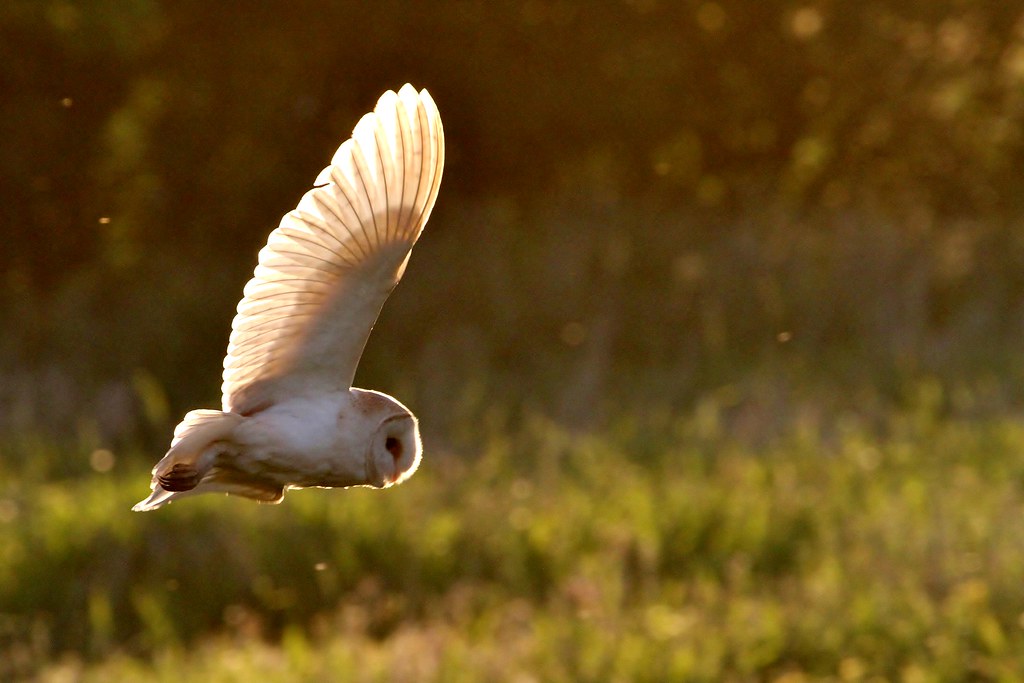 Online
Blood-Thinning Rat Poisons Need to Be Strictly Regulated. A California Bill Aims to Do Just That.

Bell Laboratories’ effort to capitalize on the sustainability interests of consumers is hardly unique. Recognizing the growing consumer demand for green products, fossil fuel companies, fashion brands, airlines, and more are touting their green credentials, even when those credentials aren’t bona fide. In other words, these companies are greenwashing.

“From where we stand, we are seeing more and more companies claiming sustainability in their social media feeds, on their websites, and creating sustainability departments or heads of sustainability, despite the fact that their products cause harm to the environment, wildlife, and human health,” Majumdar says.

Consumer and environmental advocates are increasingly taking companies to court over the incongruence. Earth Island Institute, for example, filed two similar deceptive advertising lawsuits in 2021, also under DC’s Consumer Protection Procedures Act. Those suits, which are ongoing, target beverage giants BlueTriton and Coca Cola for representing themselves as environmentally friendly despite their massive contribution to the plastic pollution crisis. Plaintiffs have also used laws in California, New York, New Jersey, and elsewhere to challenge the green claims of clothing companies like Allbirds, energy companies like Exxon, and plastic bag manufacturers like Reynolds.

When it comes to the case against Bell Laboratories, advocates hope the lawsuit will alert environmentally-conscious consumers to non-toxic methods of rodent control, including birth control products, which limits rodent reproduction, and dry ice, which kills rodents by exposing them to carbon dioxide as it melts. And, of course, they hope it will put an end to any of Bell Laboratories’ claims that might mislead consumers into believing their products are eco-friendly.

Zoe Loftus-Farren is managing editor of Earth Island Journal. In addition to her work with the Journal, her writing has appeared in Civil Eats, Alternet, Salon.com, and Truthout, among other outlets. She also holds a law degree from Berkeley Law, where she studied environmental law and policy.

In the High Himalayas, Sherpa Women Bear the Disproportionate Effects of Climate Change

Yet existing polices fail to recognize women as agents of change in responding to the climate crisis.

Killing of Manuel Esteban Paez Terán is ‘unprecedented’ in history of environmental activism in US, experts say.

“To mislead consumers by telling them their poisons are ‘sustainable’ is completely unacceptable.”

More Than 90% of Rainforest Carbon Offsets by Biggest Provider Are Worthless, Analysis Shows

Investigation into Verra carbon standard finds most are ‘phantom credits’ and may worsen global heating.

Holding Back a Flood

As California moves toward reintroducing beavers, landowners have turned to artificial beaver dams to protect their properties.